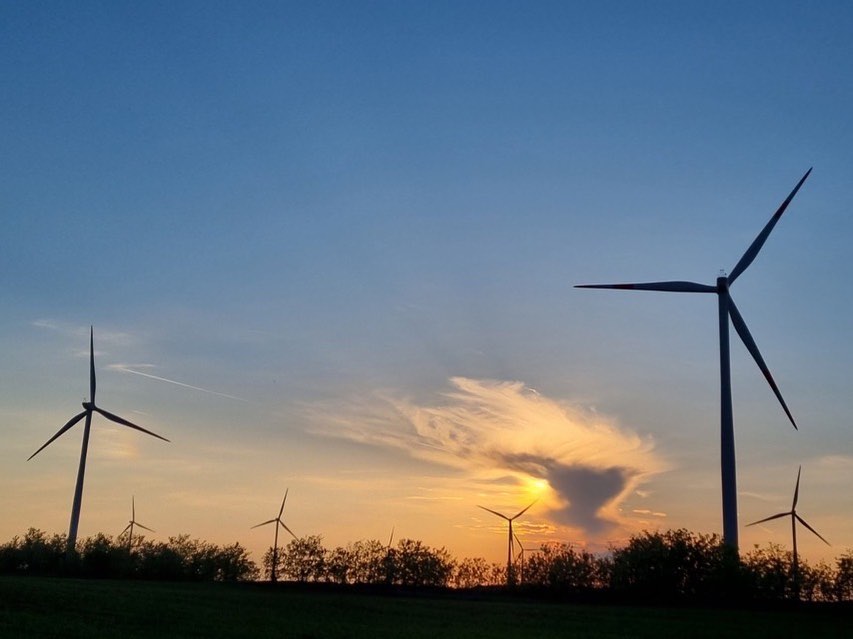 The EU Energy Ministers have agreed their position on changes to the Renewable Energy Directive and Energy Efficiency Directive, paving the way for faster build-out of renewables and streamlined permitting for wind farms. They agreed the Renewable Energy Directive should now include additional measures as proposed in the REPowerEU Action Plan to increase the EU’s energy security. EU Energy Ministers will now finalise the changes in negotiations with the European Parliament in autumn.

The EU Energy Council today agreed its position on a revised Renewable Energy Directive (RED) and Energy Efficiency Directive (EED). EU Energy Ministers included key elements of the REPowerEU Action Plan, the EU’s energy response to the war in Ukraine, in their amendments to the RED. In light of the ongoing war the ministers stressed the need to accelerate the deployment of home-grown renewables in order to strengthen EU’s energy security. They agreed the expansion of renewables and the linked expansion of on- and offshore grid infrastructure in Europe should be considered a matter of “overarching public interest” and “public safety”.

To deliver the necessary build-out of renewables the EU Energy Ministers agreed on clear deadlines for the permitting of new projects and facilitated permitting of repowering projects. For repowering only the environmental impacts that are additional to the already existing turbines will be subject to environmental impact assessments. To ensure that wind energy development goes hand in hand with biodiversity protection the European Council now encourages a population-based approach to biodiversity that will help maintain and improve the health of endangered bird populations.

“Europe now wants 510 GW of wind energy by 2030, up from 190 GW today. That’s 39 GW of new wind farms every year. Europe will only achieve that if it speeds up permitting. It’s very good that EU Energy Ministers have now agreed to do precisely that. All new wind farms should be permitted in maximum two years. Governments should ensure this deadline covers all permits, including the environmental impact assessment and grid permits.”, says WindEurope CEO Giles Dickson.

To achieve a 55% greenhouse gas reduction by 2030 as compared to 1990 levels, renewables must be used beyond the power sector. Member States committed to assessing and removing the barriers for corporate renewable power purchase agreements. This will make more clean and competitive wind energy available to corporate consumers and will support the broader decarbonisation of Europe’s economy especially in energy intensive industries.

The original text can be found here.