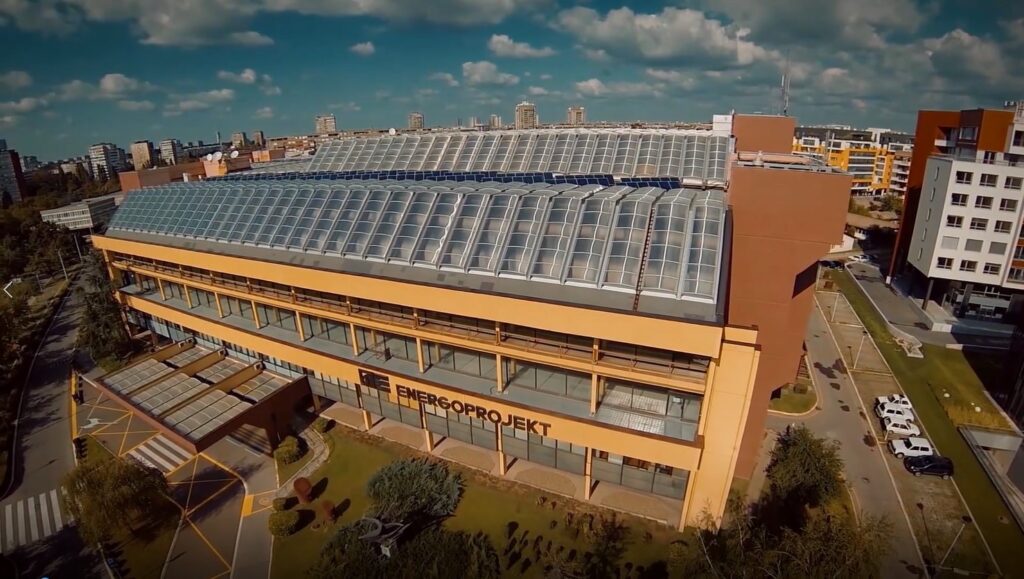 Energoprojekt ENTEL is a new regular member of RES Serbia

Energoprojekt ENTEL owes its sustainable 70-year business success primarily to a long-term commitment to achieving continuous growth and development, keeping up with the latest technology trends in different sectors in which it provides its services and proposing their implementation in design solutions or within consulting services rendered on capital projects both in the country and abroad.

By recognizing the role and importance of renewable enegy sources (RES) in the global energy market, ENTEL has been actively building its portfolio in the field of RES and energy efficiency for many years. Being aware of the role of renewable sources in preserving nation’s natural wealth, protecting the population’s health, as well as mitigating the adverse impacts of traditional energy activities on global warming, ENTEL is fully engaged in promoting the planned utilization of available RES in a way that will meet energy demands without affecting the stability of power system.

ENTEL took part in the design and construction of the vast majority of wind farms that were built or are currently being built in Serbia, taking on the role of designer of technical and project documentation: starting from initial studies, conceptual designs and designs for building permits, through to the design for execution. It should be mentioned that the first steps in this area were made through ENTEL’s involvement in the preparation of Čibuk 1 Wind Farm design documentation, which to this day remains the largest wind farm in the Western Balkans. In addition to design, consultancy services were provided for tender documents preparation for the selection of contractors, procurement, contracting, and consultancy supervision, and also services for obtaining all necessary permits and approvals that greatly facilitate investors in turning their ideas into reality under relatively complex legislative procedure in force in the Republic of Serbia.

An expertise in the field of RES acquired in Serbia, has been successfully transferred and further developed in the highly demanding Middle East market. ENTEL has been, among others, engaged on a construction project of the first 800 MW QP Solar PV Plant in Qatar, while at the same time in the United Arab Emirates it is involved in rendering consultancy services for integration of the new 1.2 GW Solar Photovoltaic (PV) Power Plant into the Abu Dhabi transmission system.

It must not be overlooked that ENTEL has been actively engaged on construction of the first Municipal Waste Incineration Plant in Serbia. We are proud to be one of the important team members involved in the implementation of this capital project and responsible for the preparation of design documentation and getting all necessary permits and approvals on the way of obtaining the plant use permit. Municipal Waste and Landfill Gas Utilization Plant will be located at the Vinčalandfill, in the immediate vicinity of the City of Belgrade. The Plant, designed to incinerate 340,000 tons of municipal waste per year, will contribute to solving one of the major environmental problems that Serbian capital has been facing for decades, while at the same time will enable to generate electricity and heat to be used for the needs of the city’s district heating system.

Along with its intensive engagement in RES utilization projects, ENTEL remains committed to projects implementing high-tech systems for efficient and environmentally friendly utilization of conventional fossil-fired power plants, in order to ensure reliable, sustainable and affordable power supply to the community.