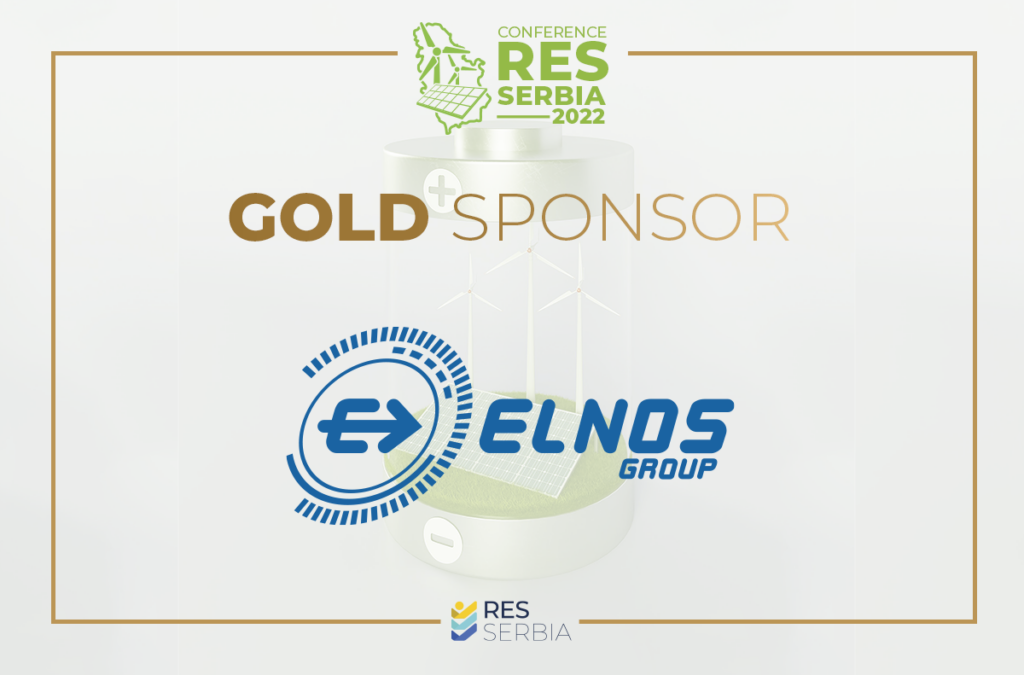 The expansion of projects that will bring clean and rich sources of renewable energy is reaching incredible levels, and every green kilowatt on the market is worth its weight in gold. One thing is certain, the energy of the future wants to be green. For years, Elnos Group has been an important link in the largest green ventures in the region and in Europe, and the company’s ambitions in this regard are still high.

Today, this company employs more than 630 workers, operates in 15 countries of the region and in Europe, and this year will implement projects with a rich green energy mix of wind, hydro and solar energy.

What certainly sets Elnos Group apart from others is the fact that it has so far defeated the stereotype about the limited possibilities of domestic engineering in the realization of green projects many times. This is clearly supported by the fact that Elnos Group teams have so far participated in the construction of more than 500 megawatts of installed capacity in the field of renewable energy.

When it comes to solar power, the company started construction of the Bukovica solar power plant (6.25 MW) in Croatia. In Bosnia and Herzegovina, they are intensively preparing for participation in the HPP Dabar venture.

From Iceland and Portugal to Serbia and North Macedonia

– In order to succeed in the development of energy in the modern era, you must be committed to progress and to following innovations. We are a company with decades of experience that is always ready to innovate, to change and adapt business to new challenges. We are known for our special way of working, which has been confirmed so far through the successful implementation of a large number of RES projects of which we have been a part. I am convinced that our current position gives us credibility as an important carrier of the development of this area in the future – said Branko Torbica, Vice President of the Elnos Group Management Board.

HVDC interconnections are key technologies of the new generation, they are increasingly shaping the energy networks of the future. Their construction is one of the biggest challenges of the energy transition. Elnos Group has so far become part of the implementation of as many as three European HVDC projects.

This company is proud that this year it will participate in the construction of the new HVDC interconnection DolWin 5 in Germany for the offshore wind farm that is part of that venture.

Elnos Group is the gold sponsor of the OIE Serbia 2022 conference, which will gather the largest domestic and international experts in the field of renewable energy sources on September 15 at the Metropol Hotel.

Having the same goal in mind – the affirmation of renewable energy sources and an efficient energy transition in the region, Elnos Group has been supporting the work of the RES Association Serbia since its foundation.